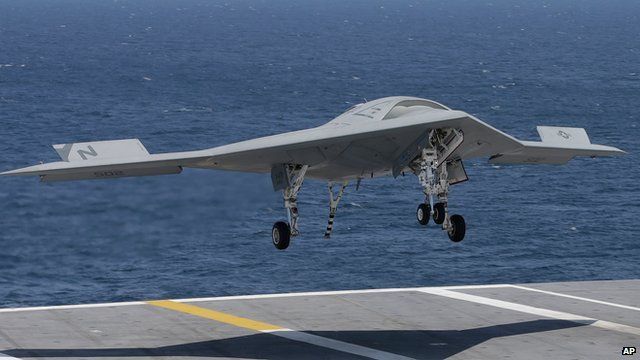 The Honorable Frank Kendall starts out with the following:

People matter most; we can never be too professional or too competent.

Continuous improvement will be more effective than radical change.

Critical thinking is necessary for success; fixed rules are too constraining.

Controlling life-cycle cost is one of our jobs; staying on budget isn’t enough.

Incentives work – we get what we reward.

Competition and the threat of competition are the most effective incentives.

Defense acquisition is a team sport.

Our technological superiority is at risk and we must respond.

We should have the courage to challenge bad policy

As one example,  Incentives work – we get what we reward.  Yes, so why don’t we apply that principle first to the acquisition professionals running the programs?   The Captains of the Ships.  Those in Command.  FITREPs, Civilian Performance Evaluations, tools and empowerment to reward the behaviors we’re looking for, and tools and empowerment to penalize those that we are not looking for.

I was once in charge of a multi billion dollar program – at the same time my peers were commanding ships and airwings.  I wasn’t allowed to fire or remove a bad actor on my team.  I could move them but that just meant they became someone else’s problem.  I made decisions that were often overruled by my chain of command or a competency because of the risk associated with that decision.  I was never fully in command.  I retired, they moved on and no one was held accountable for the decisions that were made during my tenure.  The program just carries on.  Nothing is ever going to change unless we hold leadership accountable.   And allow those leaders to hold their own people accountable.  Why not design and utilize common metrics for program managers/PEOs that will drive good behavior?  Even something like meeting Benchmarks would be useful to have on a FITREP.  Measure and reward what we value as important.

Another example, People Matter Most.  Yes, why are we not measuring retention for military officers in acquisition command or the civilians in command for that matter?   What about promotion or advancement rates?

There are so many opportunities that could be used – if only we REALLY wanted to improve Defense Acquisition.

These opinions are that of Tracy Barkhimer and in no way represent or express the opinions of The Boeing Company.

Enter your email address so that we can send you the latest news and reviews in the things that matter to you.

Seeking an experienced partner in growing your acquisition strategy?
We can help!